What's on your mind?

What type feet are those? I used to believe in them having feet like rhino/elephant but it’s so weird 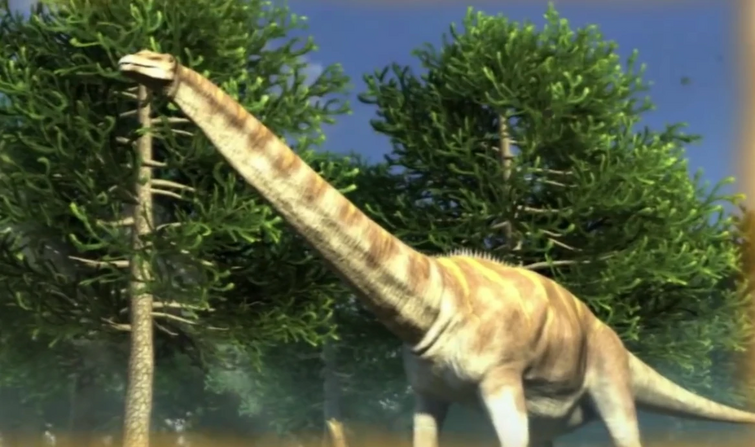 Yes
No
No opinion

Thats all if there’s anyone I missed let me know

This crossover set in ancient Mongolia, follows the survival and life of young Tarchia called Rose is adopted by a Protoceratops named Fern, and later a female Velociraptor, named White Tip, who had lost her pack a few days prior to the events of the story. Through her struggle to survive, she catches a break, and comes across a new pack of Velociraptors.

Will this crossover work ?

Hey, will anyone be working on the Walking With Dinosaurs Wonderbook Chapters 4 and 5 soon?

Do you know where this picture comes from? Is it from the app store or somewhere else. I need to know please. 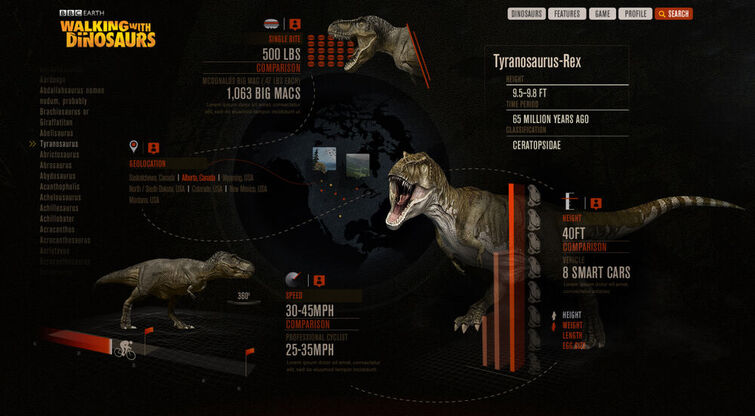 Spirts Of The Ice Forest: Lily 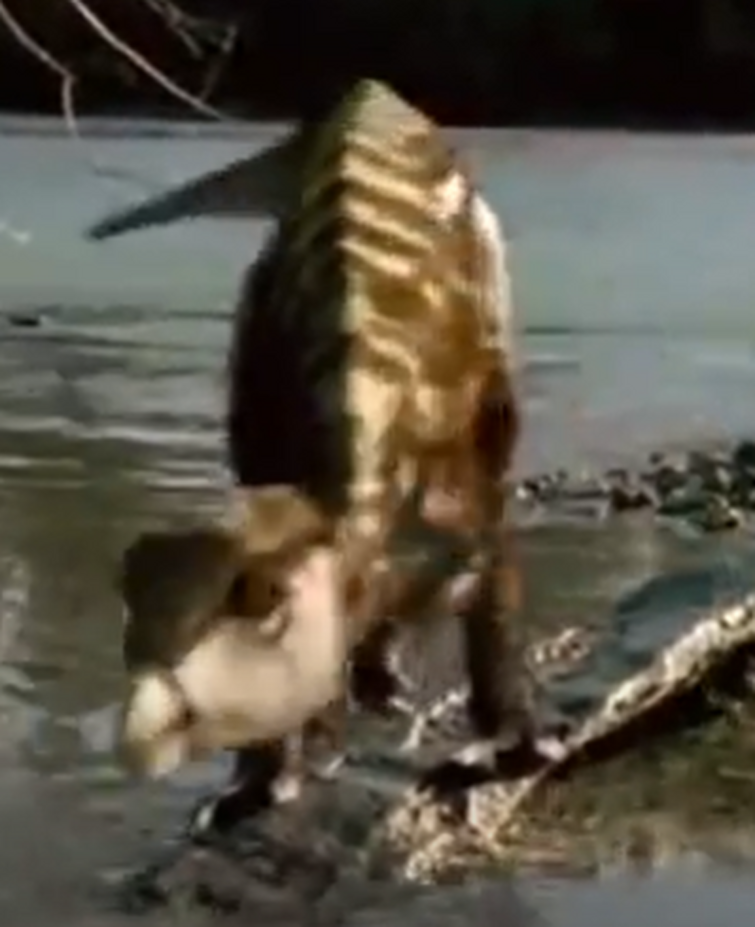 Lily (Spirits Of The Ice Forest) 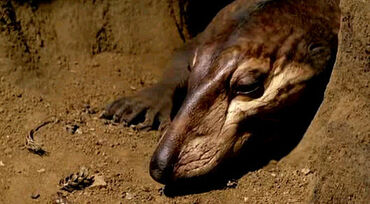 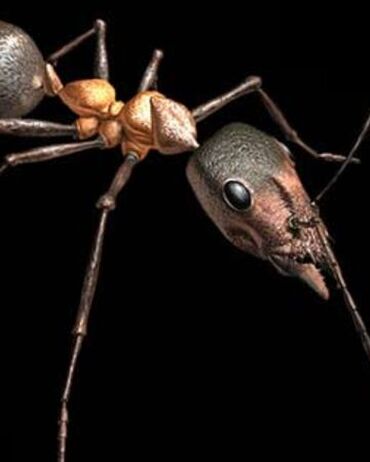 @Palaeontologica where art thou brother?

I know Land Before Time isn't Walking With related, but it IS dinosaur related, right?

I have been wondering is the 2013 re-release of the series better quality than the oringial release? I don't have the oringial DVD so I wouldn't know.

Does anybody remember this:

Does the Sue page even belong on this wiki, should it be deleted?

Help us grow Walking With Wikis