Walking With Wikis
Register
Don't have an account?
Sign In
Advertisement
in: Walking with Dinosaurs: The Movie Animals, Creatures, Dinosaur Gallery Animals,
and 21 more

As a metathere mammal, it was related to Didelphodon and the modern marsupials; it was small in size and probably similar to the modern opossum of North America. Its name means "First tooth." Alphadon lived from 76 to 63 million years ago.

Alphadon was one of the characters in this film. Pachi saves one in the movie. 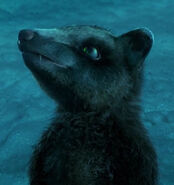 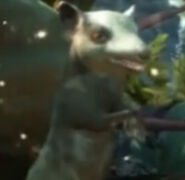