The Cretaceous-Tertiary Extinction (or the Cretaceous-Paleogene Extinction) was a mass extinction that is widley known for have killing the non-avian dinosaurs, pterosaurs, marine reptiles and most other Mesozoic organisms.

65% of life went extinct. Luckily however, some survived into the Cenozoic.

Near the end of the episode, the comet that would begin the event smashes into the Yucatan Peninsula 3,000 kilometers away. And with that, clouds of dust fly out and destroy everything in their path. Once the clouds have ushered, a meteor shower, formed by the remnants of the comet, starts to rain, marking the end of the dinosaurs

Shortly after the extinction, beginning the Paleocene, the landscape is no more than a barren wasteland, with a dark purple atmosphere. The narrator says that life took millions of years to recover, as the video fasts forward to the modern day. 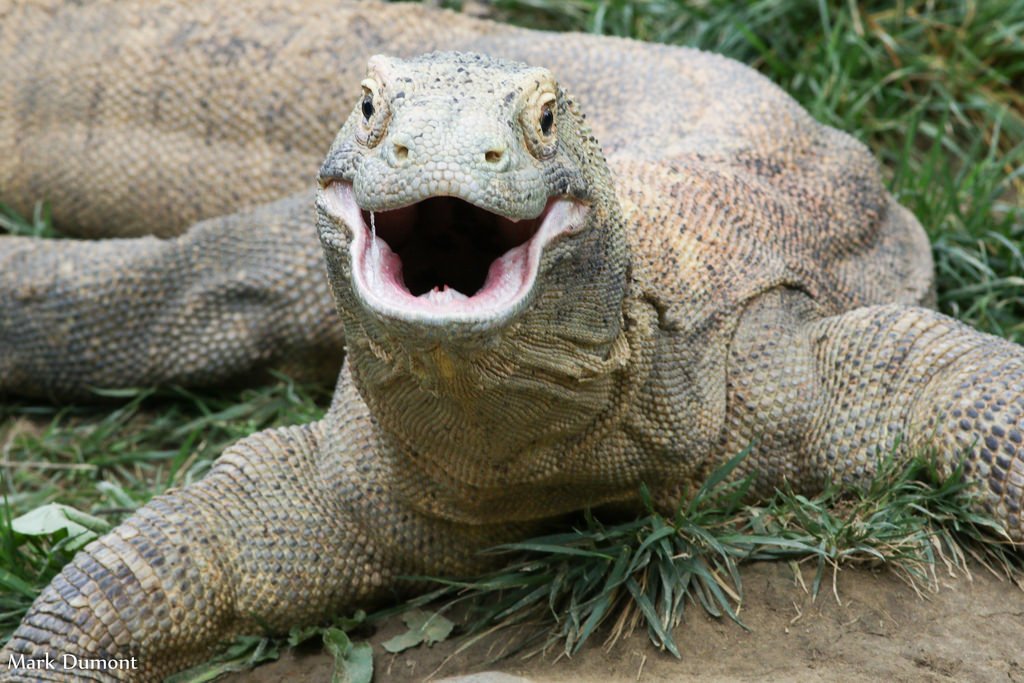