Create the page "Walking with dinosaurs: inside their world" on this wiki! See also the search results found. 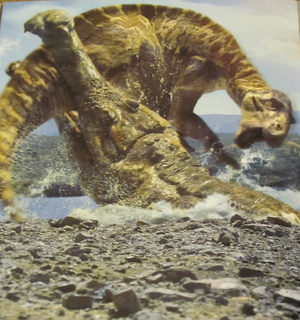 Walking with Dinosaurs was a six-part television series produced by the BBC, narrated by Kenneth Branagh, and first aired in the UK in 1999. The series was subsequently aired in North America on the Discovery Channel, with Branagh's voice replaced…